It suddenly occurred to me that it’s been ages since I put together one of these posts and coincidentally there seems to be quite a few cracking freebies to be had over on Amazon this weekend. Grab ’em whilst you can! 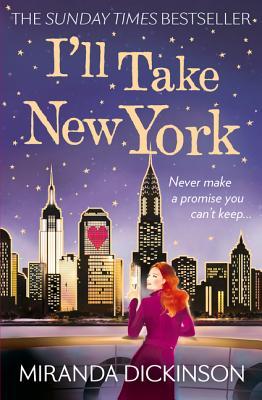 Have you ever given up on love?

When her boyfriend lets her down for the last time, Brooklyn bookshop owner Bea James makes a decision – no more. No more men, no more heartbreak, and no more pain.

Psychiatrist Jake Steinmann is making a new start too, leaving his broken marriage behind in San Francisco. From now on there’ll just be one love in his life: New York.

At a party where they seem to be the only two singletons, Bea and Jake meet, and decide there’s just one thing for it. They will make a pact: no more relationships. 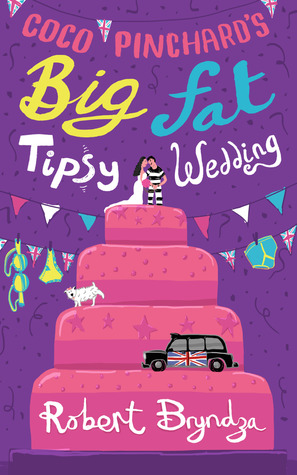 For Coco Pinchard forty is the new thirty. After a tumultuous divorce, she’s found love with the gorgeous, hunky, four-years-younger-than-her-so-technically-a-toy-boy, Adam. Her career as an author is finally a success, and she has fabulous friends in Chris, a neurotic middle-aged socialite, and Marika, a slightly alcoholic dog walker.

Coco is even learning to cope with awful ex mother-in-law, Ethel, who despite the divorce, still thinks it’s fine to criticise, especially when Coco and Adam decide to move in together…

But hours before move-in day, Adam ends their relationship without explanation and disappears. After the initial shock and anger (and an ‘I told you so’ from Ethel) Coco sets out to discover what has really happened.

Full of hilarious twists and turns, Coco Pinchard’s Big Fat Tipsy Wedding is a witty, heart-warming, romantic comedy – the stand-alone sequel to bestselling, The Not So Secret Emails of Coco Pinchard. 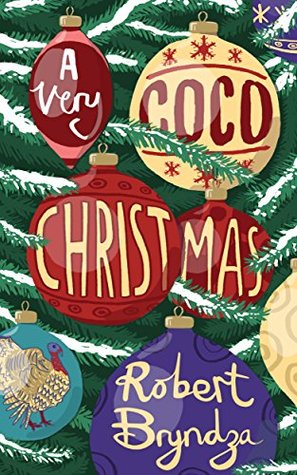 It’s 1985, and eighteen-year-old Coco Pinchard is home in London for Christmas after her first term at Aberystwyth University. She has started to write, and fallen hopelessly in love with Daniel Pinchard, a devilishly handsome musician from the wrong side of the river.

As snow falls softly over the city, and Coco tries to juggle a series of hilarious events, the stage is set for a Christmas lunch like no other.

A Very Coco Christmas is a delicious prequel to the bestselling Coco Pinchard series, which takes you back to the very beginning – to where it all started for Coco. With a glorious cast of characters including Daniel’s mother Ethel, sister Meryl – and a turkey called Jean Paul Belmondo…
[Amazon  UK | US] 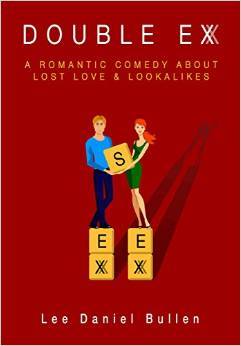 Double Ex by Lee Daniel Bullen
A comedy about two heartbroken friends who pursue lookalikes of their exes but dramatically fall into a soul-stirring love affair.
Nick and Lucy forge an unlikely alliance after they discover their craving for dead ringers of lost loves and help each other meet eligible suitors on London’s dating scene. Trouble looms when friends and siblings grow concerned at their obsessive lust for chasing memories, and with problems mounting around their intensifying relationship they soon find their journey takes some heart-stopping turns.
Nick’s best friend, Konrad, is nursing an aching heart of his own but befriends the beleaguered celebrity, Corsica Coleman, following a fateful encounter that would shape their very future. Together they launch a series of high-profile events that will halt plans to develop an area of London heathland, derail a tyrannical tycoon, and alter everyone’s lives beyond imagination.
‘Double Ex’, a hilarious and disturbingly-relatable romance about love, friendship and obsession.
[Amazon UK | US] 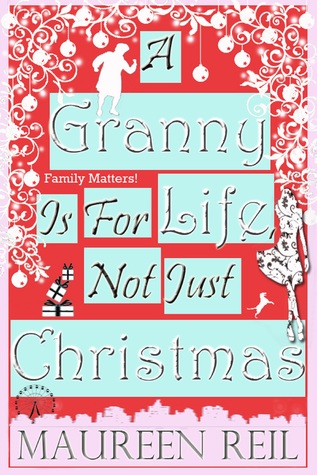 A Granny is for Life not just Christmas by Maureen Reil

How far would you go to secure the wedding of your dreams? Would you go to the extreme of hiring a homeless old woman from the local city streets to pretend to be the granny you never had, for the whole Christmas period? What if your only chance to pay for your nuptials meant you had to play host to a proper family Christmas. That meant you had to spin a web of secrets and lies without becoming, tangled up and feeling trapped. Whilst having the best intentions at heart for everyone to simply have a wonderful Christmas time.

Esme is getting extra visitors to stay over this Christmas whether she likes it or not so her cup is full, pity it is not with mulled wine to help her through it. This of course will lead to a farcical and fabulously fun Yuletide yarn as it turns into a chaotic Christmas. The comedic situations in this fast-paced Christmas romp were to become the most stressful thing Esme could have imagined for a festive fiasco. Could Esme lose her own home, her fiancé and put the most precious person of all in peril as a result?

This is a British, feel good fiction novel of approximately 66,000 words to count your blessings with on this coming holiday season. Will poor old Esme get the happy ever after in the end, if she does manage by some miracle to pull off the perfect Christmas? Would Esme still think it a blessing if her wish were, granted? There is only one-way to find out, read the book!

[Amazon UK | US]
….Also get your pre-orders in for A Very Country Christmas by Zara Stoneley which is currently free. Released 29th October 2015. 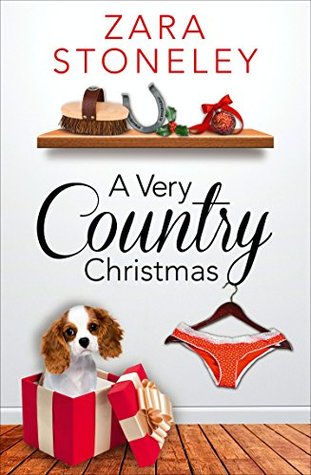 Love is in the air in Tippermere as Lottie dreams of a white Christmas with no trimmings – other than her hot and hunky eventer, Rory. But things are never quite that simple on the Tipping House Estate.

Festive fervour takes over and it isn’t all seasonal peace and goodwill as expectations rise and it soon escalates from cosy dinner for two, to all the trimmings for ten!

With missing turkeys, loose horses, troublesome terriers and randy huntsmen, Lottie is hard pushed to find time for a kiss under the mistletoe, let alone find the opportunity to woo Rory with her sexy Santa costume.

But there is only one thing Lottie really wants for Christmas, and only one man can deliver it…