It’s nearing the end of the month…and if you’re anything like me you will have blown your monthly book budget and some by now. But never fear! There are a LOAD of fabulous FREE eBooks up for grabs over on Amazon at the moment…You’re welcome. 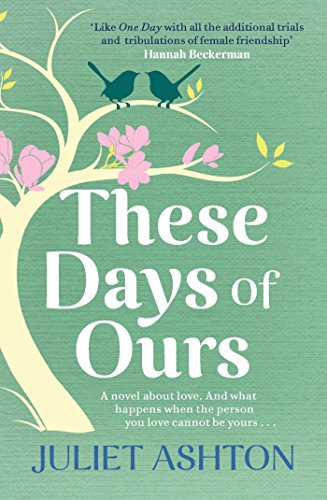 These Days of Ours by Juliet Ashton

Kate and Becca are cousins and best friends. They have grown up together and shared all the most important milestones in their lives: childhood birthday parties, eighteenth birthdays, and now a wedding day as they each marry their childhood sweethearts, Charlie and Julian.

Kate has always loved Charlie – they were meant to be. Then she discovers that life never turns out quite how you expect it to. And love doesn’t always follow the journey it should. But best friends are forever, and true love will find a way, won’t it…?
Click to buy. 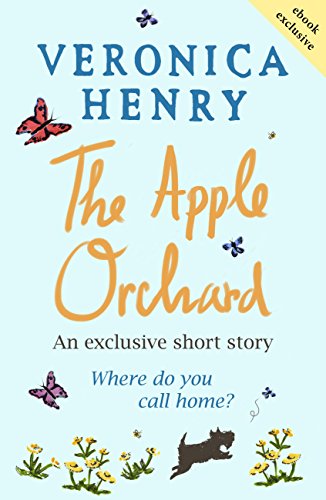 The Apple Orchard by Veronica Henry

In the charming town of Peasebrook, there’s a place for everyone. War vet Joe has made new friends and a new home for himself here, overlooking a beautiful apple orchard. But when tragedy strikes and Joe is left out in the cold, it will bring them all together in entirely unexpected ways . . . 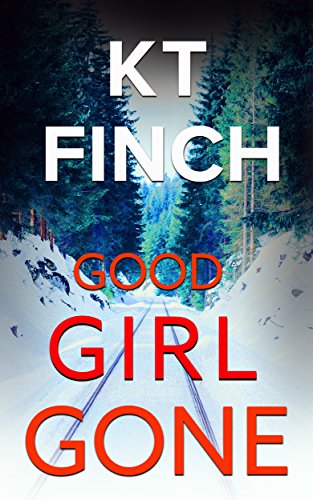 One morning, everything changes…

A gripping novella with an awesome twist.

Tom Cheever is an IT specialist, a recovering alcoholic, and a single dad. Molly, his ten-year-old daughter is his whole life. But one ordinary morning, Tom discovers that Molly’s not in her room.

Police are called, a search party goes out, and Tom, already struggling with staying sober, finds himself coming undone. As hours become days without any sign of Molly, everyone she knows is called into question, including Tom himself.

As he tries to desperately piece together what could’ve happened, Tom realizes that nothing is quite as it seems. Will Molly be found in time? Or will Tom have to face the rest of his life not knowing what happened to little girl?
Click to buy. 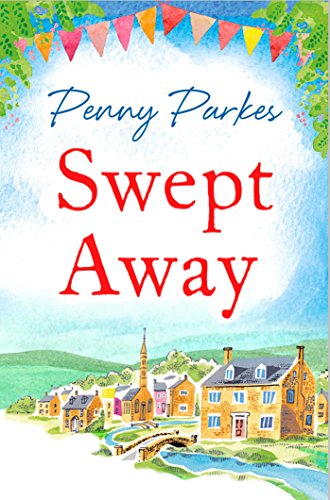 Swept Away by Penny Parkes

Swept Away is a short story based around a large country medical practice in Larkford that also features in Penny Parkes’ novels Out of Practice and the forthcoming Practice Makes Perfect (June 2017). The Surgery at Larkford proves to be a hotbed of rivalry, resentment and romance – and that’s just the doctors. Think James Herriot meets House.

Married mum of two and successful GP Holly Graham moved to Larkford hoping to find the peaceful life she craved. Instead she found chaos and intrigue, but also a tight-knit community full of wonderful characters who helped her through difficult times. 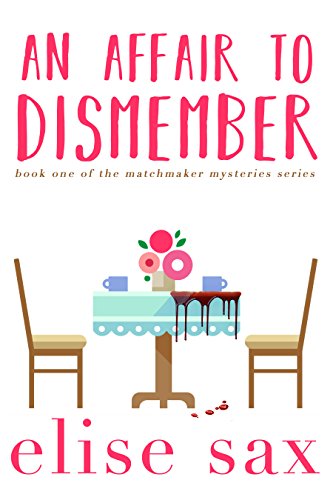 An Affair to Dismember by Elise Sax

Three months has been Gladie Burger’s limit when it comes to staying in one place. That’s why Gladie is more than a little skeptical when her Grandma Zelda—who is more than a little psychic– recruits her into the family’s matchmaking business in the quaint small town of Cannes, California. What’s more, Gladie is also highly unqualified, having a terrible track record with romance. Still, Zelda is convinced that her granddaughter has her clairvoyant “gift.” But when the going gets tough, Gladie wonders if this gift has a return policy.
*
When Zelda’s neighbor drops dead in his kitchen, Gladie is swept into his bizarre family’s drama. Despite warnings from the (distractingly gorgeous) chief of police to steer clear of his investigation, Gladie is out to prove that her neighbor’s death was murder. It’s not too long before she’s in way over her head—with the hunky police chief, a dysfunctional family full of possible killers, and yet another mysterious and handsome man, whose attentions she’s unable to ignore. Gladie is clearly being pursued—either by true love or by a murderer. 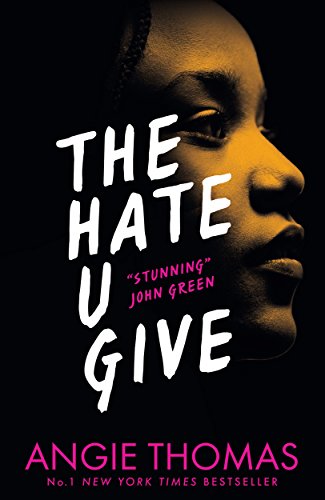 The Hate U Give by Angie Thomas (Six chapter sample)

Read an exclusive six-chapter sample of the No. 1 New York Times bestseller The Hate U Give – the book everyone’s talking about.

Sixteen-year-old Starr lives in two worlds: the poor neighbourhood where she was born and raised and her posh high school in the suburbs. The uneasy balance between them is shattered when Starr is the only witness to the fatal shooting of her unarmed best friend, Khalil, by a police officer. Now what Starr says could destroy her community. It could also get her killed.

Inspired by the Black Lives Matter movement, this is a powerful and gripping YA novel about one girl’s struggle for justice.